Festival showcases Czech films around US and Canada

Czech That Film, an annual festival of contemporary Czech films, is currently underway across the United States and Canada. The largest Czech cultural event in North America offers both Czech expats and US film enthusiasts a chance to get acquainted with present-day Czech cinematography and meet some of the filmmakers in person. 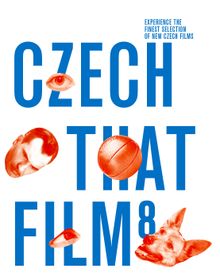 The annual showcase of Czech films was launched in 2012 by Michal Sedláček, at that time consul general of the Czech Republic in Los Angeles. Initially a small event, it has gradually spread across the United States as well as Canada.

The eighth edition of Czech That Film will reach 23 US and Canadian cities, including New York, Toronto, Dallas and Chicago. Šárka Vamberová, the cultural attaché at the Czech Embassy in Washington, is the event’s co-organiser.

“I am very happy to say that we were joined by Philadelphia and Boston on the East coast and San Diego on the West Coast. It is thanks to the local Czech community, who were willing to be part of this project and found a very nice cinema there.”

“The festival will also be in Pittsburg, in the Andy Warhol Museum. There will be a screening of Palach. And in Canada, there will also be Edmonton joining for the first time, after Toronto last year. So have altogether 23 cities on the North American continent at the moment.” 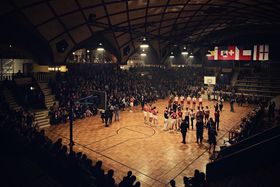 Altogether nine films are being screened this year, including Dukla 61, David Ondříček’s film about the 1961 mining disaster in Czechoslovakia which killed 108 miners and Winter Flies by Olmo Omerzu, a road movie about two teenage boys which swept this year’s Czech Lion national film awards.

“We try to select the movies that have already been nominated for the Czech Critics’ Awards and the Czech Lion Awards. We also try to focus on themes and topics that are relevant here in the United States and what would appeal to American audiences and we also try to have so comedies in the selection as well.” 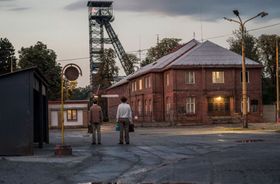 'Dukla 61', photo: ČT This year, the Czech Republic is marking 30 years since the Velvet Revolution, which saw the fall of the Communist regime in Czechoslovakia. To commemorate this anniversary, Czech That Film also included Robert Sedláček’s Palach in the programme. The film tells the real-life story of the student who took his own life to protest against growing public apathy to the 1968 Soviet-led invasion of Czechoslovakia.

Los Angeles also saw a special screening of Ucho or The Ear, a 1970 Czech classic by Karel Kachyňa, which was banned by the Communist regime and wasn’t released until 1989.

This week, Czech films are being showcased to Czech expats and locals in Austin and Denver. The next stop of Czech That Film is Little Rock in Arkansas. The festival will come to a close in Canada’s Edmonton on June 18. 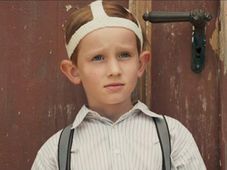 Biggest Czech cultural event in US goes from strength to strength

An annual showcase of contemporary Czech films called Czech That Film is currently underway across the United States. The festival…