The Czech health authorities have registered the lowest number of HIV infected people in six years. The decline is being attributed to the introduction of new medicines several years ago and the fact that doctors now start treating HIV positive patients as soon as the infection is confirmed. 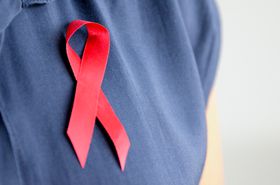 “When I was told I was positive I was completely dazed. I cannot even remember how I got home.“

For weeks he lived in shock, trying to digest the information. And it was a whole year before he started getting treatment – when doctors monitored the first significant immunity problems. According to specialists in the field this was because the medicines available then had numerous negative side-effects and patients who had no symptoms either refused to take them or took them sporadically.

The new generation of medicines is much better, more effective and with fewer side effects. As a result HIV specialists are now treating patients as soon as the HIV diagnosis has been confirmed. Vratislav Němeček is head of the National Laboratory for HIV and AIDS.

“A patient who is given proper treatment from the earliest possible stage is far less infectious. We believe that this in an important factor in the decline in HIV positive cases.”

The accent now is on making testing widely available and specialists are working to convince as many patients as possible to agree to treatment as soon as the HIV infection has been confirmed. Even so, around five percent of them still refuse, holding out until they have serious health problems. 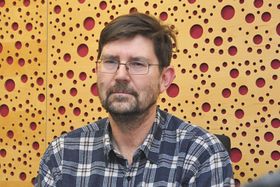 “Forcing someone to take home medicines that cost around 30 thousand crowns a month knowing they will not take them doesn’t make any sense – and if they take them sporadically it just leads to the virus developing a resistance to the medicines.”

Nevertheless, doctors say that the latest statistics are convincing evidence of the importance of early treatment and hope to see the annual figure of HIV positive cases– which peaked at 286 in 2016 – decline further. 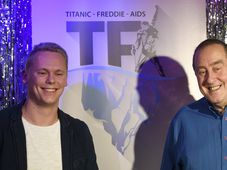 The founders of a project to educate Czech schoolchildren about HIV and AIDS, named in honour of the late Queen frontman Freddie Mercury,…

Number of Czechs infected with HIV virus on rise

December 1 is World AIDS Day, dedicated to raising awareness of the worldwide AIDS pandemic caused by the spread of the HIV virus.… 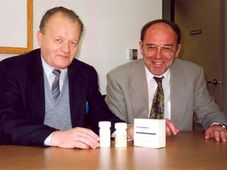 Czech scientist Antonín Holý, who played an important role in creating drugs to treat HIV and AIDS, died five years ago this week -on…