Thursday is the first anniversary of the shocking murder of Ján Kuciak, a young Slovak journalist who was gunned down with his fiancée. One year on rallies in the couple’s honour are being held in Slovakia and Prague, while a new investigative journalism centre in Bratislava has been named after Kuciak. But have perceptions of reporters changed in this part of the world? 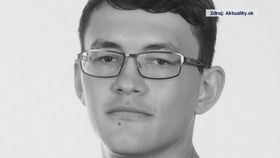 Ján Kuciak, photo: ČT24 / Aktuality.sk The murders of Ján Kuciak and his fiancée Martina Kušnírová, both aged 27, were deeply shocking to many in Slovakia and also in the Czech Republic.

The unprecedented crime sparked the biggest rallies seen in Slovakia in decades and rocked its political scene.

Pavla Holcová, founder of the Czech Centre for Investigative Journalism, worked with the slain reporter on his final project, looking at how an Italian mafia group had infiltrated Slovakia.

Holcová says things in Ján Kuciak’s country are “going in the right direction” a year after his killing. 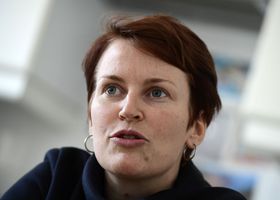 Pavla Holcová, photo: ČTK / Roman Vondrouš “First, society kind of started to understand that if they are going to change something, this is the right time. And that they are actually much more powerful than they believe they are.

“Second, the investigation is going in the right direction as well. There are people who have been already charged with the murder.

“And maybe the Slovak police will also be able to charge the person who organised and paid for the murder.”

“Its first goal is international cooperation. Up to now, Slovakia has been a kind of blank spot on the world map in this regard. 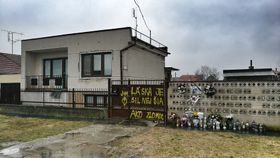 House of Ján Kuciak and Martina Kušnírová, photo: Miro.kern, Wikimedia Commons, CC BY-SA 4.0 “Our first step was to sign a partnership deal with the OCCRP, the Organized Crime and Corruption Reporting Project. It also has a partnership with the Czech centre and 30 others on four continents.

“They gave us some money to get started and then we showed we could raise funds ourselves in Slovakia.”

Pavla Holcová says the murder of Ján Kuciak and his partner helped change perceptions of journalists in Slovakia and the Czech Republic.

“I believe society now, better than before, understands the role of journalists, that they are actually bringing the information that society needs and people need. 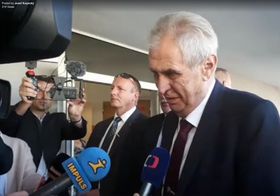 Miloš Zeman, photo: Josef Kopecký, Czech Radio “And they are bringing information as to whether to trust this or that politician, or not.”

Holcová offers this interpretation of the fact that contemporary politicians such as Miloš Zeman and Donald Trump are so quick to verbally attack reporters and the press.

“I think one of the reasons could be that the society is polarised, and who is not with us must be against us. Which is a really bad mindset.

“But I believe that it’s also a problem of the journalists. They should explain to people why their job is useful, so society would stand up for them.” 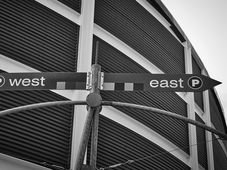 Which Central Europeans are most likely to believe conspiracy theories? Which are most nostalgic for the communist regime or pro-NATO?… 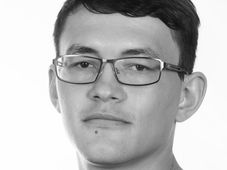 Murder of Slovak journalist shocks Czechs, highlights position of journalists in this country

Czechs have reacted with shock and widespread condemnation to the murder of journalist, Ján Kuciak, and his girlfriend in neighbouring…