Josefov Meadows, a bird reserve in east Bohemia, is one of the winners of the first Adapterra Awards, presented by the Czech environmental foundation Partnership on Monday. The competition awarded altogether five projects for their contribution to fighting climate change, including a house with a marsh plant roof and an environmentally friendly canoe and kayak factory. 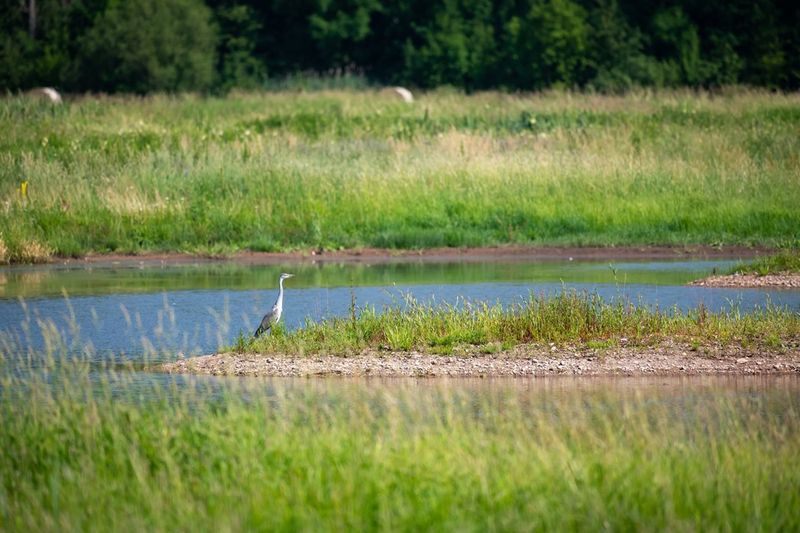 Josefov Meadows, photo: Vojta Herout / Partnership foundation Altogether 29 projects from the Czech Republic, Slovakia and Poland competed for the first Adapterra Awards, which were handed out at Prague’s Centre for Architecture and Metropolitan Planning on Monday evening.

People could nominate their projects in four different categories, including landscape, urban areas, working environment and our home. An expert committee subsequently selected twelve projects for the final round.

The winner of the public vote is the Josefov Meadows bird reserve in east Bohemia, the largest wetland restoration project in the Czech Republic, which received over fifty percent of the 10,000 public votes.

David Kopecký is a spokesman for Partnership foundation: 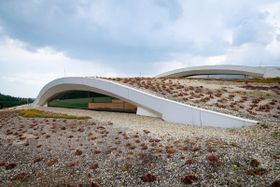 Železný canoe and kayak factory, photo: Vojta Herout / Partnership foundation “The bird reserve used to be a very dry area near the town of Josefov. Thanks to the work of the local community, it got flooded and attracted many species of birds and other water animals and plants and the formerly dry place turned into an area full of life.”

Mr Kopecký says the project is also inspiring due to its multi-source funding, which also included a crowdfunding campaign.

The winners in the individual categories include a production hall of the Železný canoe and kayak factory near Prague, which reuses water from the production process for flushing the toilet, a community centre in Ostrava with a green roof and a reservoir for retaining rain water, and a revitalisation project for an agriculture landscape in north Moravia.

Another winner is a small family house in Prague with a wetland on its roof. David Kopecký again:

“This is a very interesting example of adaptation measures. It is a passive building and its roof is covered with lush vegetation, which also serves as a water treatment plant. It doesn’t consume any energy and it provides energy on its own.”

Mr Kopecký says that the interest of the public in the very first edition of the Adapterra Awards shows that the topic of climate adaptation measures is really relevant. 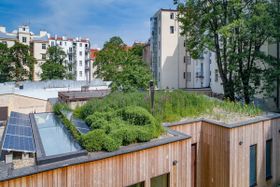 Family house with wetland roof, photo: Michal Šperling / Partnership foundation “Considering it was the very first year of the contest, I must say it was quite a success. On the other hand, the topic of adaptation measures is slowly becoming part of the public debate.

“We hope that in the years to follow we will inspire and involve more people in the effort. That is why we have prepared a database of all the projects, so people can look into it and find inspiration for their own projects, houses or for their own cities.”

The database of the projects that took part in the first edition of the Adapterra Awards can be found at www.adapterraawards.cz. 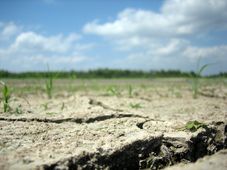 This part of the world is now facing its worst period of drought in 500 years, according to data from the scientific team InterSucho.…