Czech billionaire developer Radovan Vítek’s CPI Property Group completed the sale this week of 550 million euros (CZK 14 billion crowns) in 4.9% bonds, a day before a CZK 70 billion lawsuit was filed against the him, the company and others in a US District court in New York over alleged fraud. 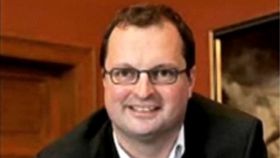 Radovan Vítek, photo: TV Nova Trading in the perpetual (no maturity) bonds, which were arranged by Goldman Sachs, Bank of China and others, began on Thursday in Berlin, the news server E15.cz reports.

Perpetuity bonds are associated with a higher risk for investors because their settlement in the event of the issuing company’s collapse take place only after senior creditors, such as banks or holders of conventional bonds, are paid.

Vítek’s CPI said in a statement it categorically denies the allegations in the lawsuit filed by Kingstown and Investhold. It said CPI Property Group and related entities are currently engaged in litigation initiated by Kingstown in Luxembourg.

“The filing of the complaint in the United States is merely another attempt by Kingstown to seek inappropriate remedies and to exert unlawful pressure” on CPI, the company said in a statement published on its website.

Investhold is an offshore vehicles of Marek Čmejla, a Czech citizen, and Jiří Diviš, a Swiss citizen of Czech origin. They claim Vítek used a web of shell companies and “straw owners” to gain control of a Luxembourg-based real estate development company in which a Kingstown unit held a substantial interest. The CPI founder then sold the most valuable assets at “distressed prices” to entities he secretly controlled, the lawsuit alleges. 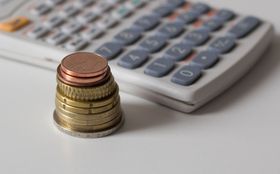 In this regard, “Mr. Čmejla and Mr. Diviš were convicted of fraud and money laundering in Switzerland in 2013,” CPI said.

“In the local Czech press, Investhold has in the past claimed that it had a partnership with our primary shareholder, Mr. Radovan Vitek. This position has no merit. The claims are further based on the allegations that Mr. Vitek engaged in certain financial transactions, but there is no factual basis or grounds for these claims. Neither is there any basis for plaintiffs’ claim that Mr. Vitek engaged in criminal activity.”

Vitek is worth about $2.3 billion, according to the Bloomberg Billionaires Index. His company CPI Property Group SA is also named in the suit, filed under the RICO racketeering act, as are J&T Banka, Milada Malá (Vítek’s mother), former Orco CEO Jean-Francois Ott. Kingstown is owned by two Czech entrepreneurs: Marek Čmejla and Swiss citizen Jiří Diviš. 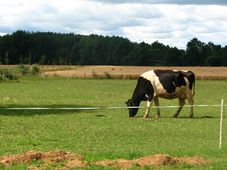 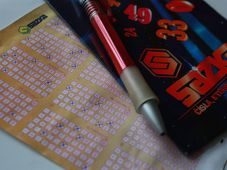 The biggest national betting and lottery firm and paymaster for Czech sport, Sazka, is fighting for its survival. On Monday, one of…