Pipes and Pints, the Celtic punk band from Prague, have been around since 2006. The five man group is made up of four Czechs and one Irishman, who is the singer. After having won the country’s prestigious Anděl Award in the Punk & Hard Core category in 2012, the band waited seven years before releasing their latest album The Second Chapter in 2019. Their latest album is the main focus of this week’s Sunday Music Show. 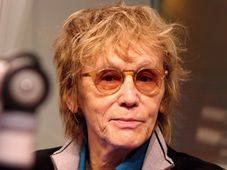 Ivan Král, a celebrated Prague-born musician, composer and producer who immigrated to the United States in the mid-1960s, died on Sunday… 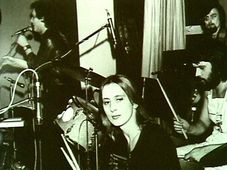 The roots of Czechoslovak punk stretch 40 years back, to a concert of an alternative band called Extempore. The gig took place on February… 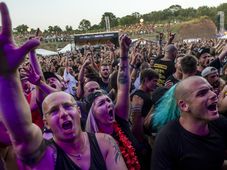 What better setting for a festival of heavy metal, punk and electronic music than the grounds of an 18th century fortress?

Brutal Assault is one of the best-known festivals of heavy or extreme music in the Czech Republic – from black metal to hardcore punk.…