Czech pianist Ivo Kahánek and the Bamberg Symphony Orchestra have received the highly acclaimed BBC Music Magazine’s Concerto Award for 2020. Their CD featuring the piano concertos of Antonín Dvořák and Bohuslav Martinů conducted by Jakub Hrůša has won them critical acclaim from music peers and media alike since its release last September. 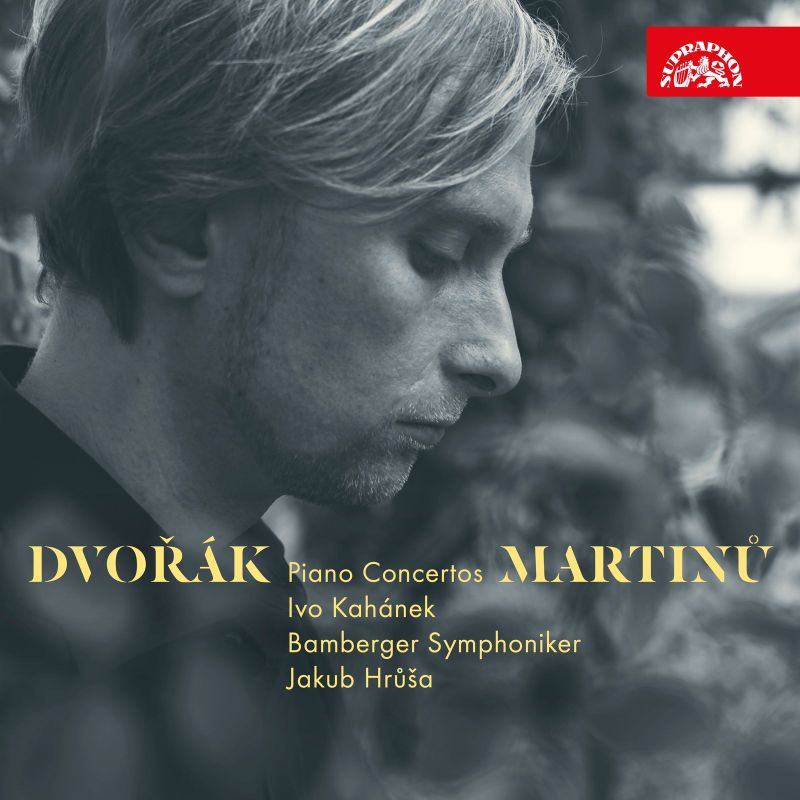 Photo: Supraphon The CD featuring the work of two Czech music greats was a Christmas best-seller and has delighted music lovers the world over. The BBC Music Magazine Award for best concerto recording of the year is chosen via public internet polling worldwide. 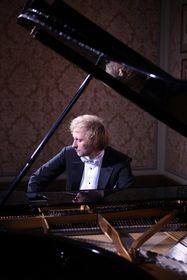 Ivo Kahánek, phto: Dušan Martinček “Kahánek’s scrupulous attention to the dynamic markings results in a clear-textured performance of rare delicacy… Kahánek and the orchestra conjured up a slow movement of magical beauty… Everything adds up coherently thanks to Kahánek's command of its fascinating sonorities.”

In performing Dovrak’s Piano Concerto Kahannek proves to be a most expressive soloist, creating a real sense of drama. In addition, it doesn’t take long to realise that the orchestral playing of the Bamberger Symphoniker is first-class, quite splendidly conducted by Jakub Hrůša. From start to finish, Dvořák’s and Martinů’s piano concertos are given compelling performances by Ivo Kahánek which feel fresh and exhilarating. With glorious sound to match the quality of the performances, this is an album to relish.

“Kahánek and Jakub Hrusa make a brilliant case for a loveable piece. Dvořák's second subject is incredibly catchy, and the slow movement’s opening is drop-dead gorgeous. Kahánek never seeks to dominate; this is very much a meeting of equals, and probably the concerto's best modern recording… Keeping track of Martinů’s fre­ewheeling first movement is an exhilarating challenge, one's ears continually tickled by startling orchestral details… And as with the Dvořák, it receives a remarkable performance, with Hrusa’s Bamberger Symphoniker on incandescent form. Marvellous.” 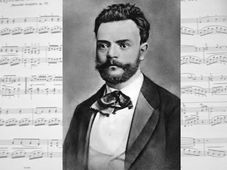 More than a hundred years after his death, fans of Antonín Dvořák have a chance to hear a new piece by one of the greatest Czech composers.… 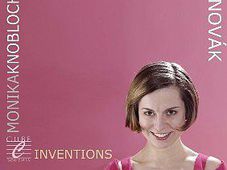 In this edition of Encore we look at a rarely used musical form, shared by Bach and the 20th century Czech composer, Jan Novak. We…