Official: Covid-19 not primary cause of death in 60 percent of those who have died with disease

According to the Czech Republic’s health information agency, Covid-19 has not been the primary cause of death in about 60 percent of those who have died with the disease in this country. Two-thirds of the deceased have been aged 75 or over. 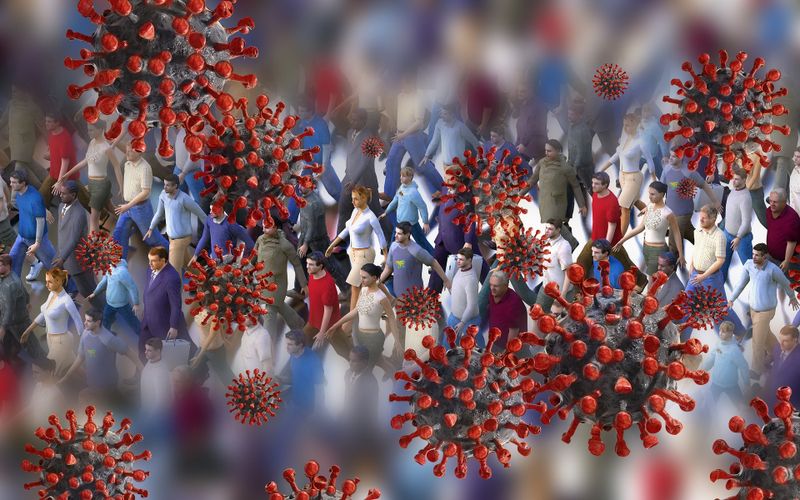 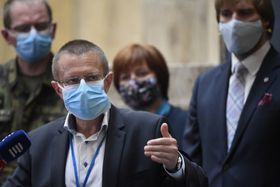 Ladislav Dušek, photo: ČTK / Michal Kamaryt The director of the Institute of Health Information and Statistics, Ladislav Dušek, was one of the key speakers at a conference at Charles University on Tuesday entitled What We Do and Don’t Know About Covid-19.

Mr. Dušek told the assembled experts that most of those who have died in the Czech Republic had an underlying health condition.

“The vast majority of those who died with Covid-19 had some serious polymorbidity. Almost 60 percent or 70 percent of those people had cumulative polymorbidity. So cause is a question. I think connection between cause of death and Covid-19 in the Czech Republic will be very low.” 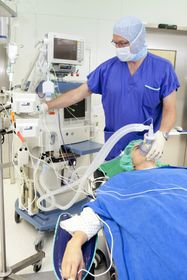 Illustrative photo: Stefan Schranz, Pixabay / CC0 The most frequent chronic illnesses in those who have died with Covid-19 have been those affecting the heart or breathing apparatus or diabetes.

Of the 317 deceased with the coronavirus in the Czech Republic to date, 185 were men and 132 women.

One-third of those who died were aged 85 or older and over one-third were aged 75 to 84. Around one-quarter were between 65 and 74.

Only 29 of the victims were 64 or under and the youngest person to die in the Czech Republic to date was 34.

Among the over 60s who have died, more than 70 percent had cardiovascular diseases, such as high blood pressure. Of those in their 80s, this reached over 80 percent.

Around one-third of deaths between the ages of 60 and 89 were diabetes sufferers, while one-quarter of deaths involved diseases of the digestive system. In the over 90s, 37 percent had digestive problems.

Very few of the victims have had oncological disorders, said Mr. Dušek. 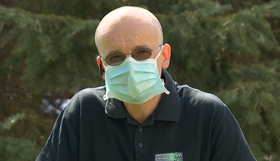 Martin Balík, photo: Czech TV Dr. Martin Balík from Prague’s General Teaching Hospital told the conference that every one of the patients his team had looked after to date had also suffered from some other illness.

“Around March 13 we set up a special isolated ‘Covid house’. To date we have had 55 patients and all of them have had significant co-morbidity. Of that number five have died.”

The media reported in mid-April that one patient aged 44 suffering from Covid-19 alone had died at the General Teaching Hospital. However, according to Dr. Balík it later transpired the man had undetected liver cancer.

As of lunchtime on Wednesday, 9,052 cases of the coronavirus had been detected in the Czech Republic. 6,279 people have recovered from the disease to date and almost 420,000 tests have been carried out.