This March, the Czech Republic will go ahead with its first state of emergency drill. The exercise, called Defence 2020, will primarily test the country’s capacity to react in case of the onset of hybrid warfare. 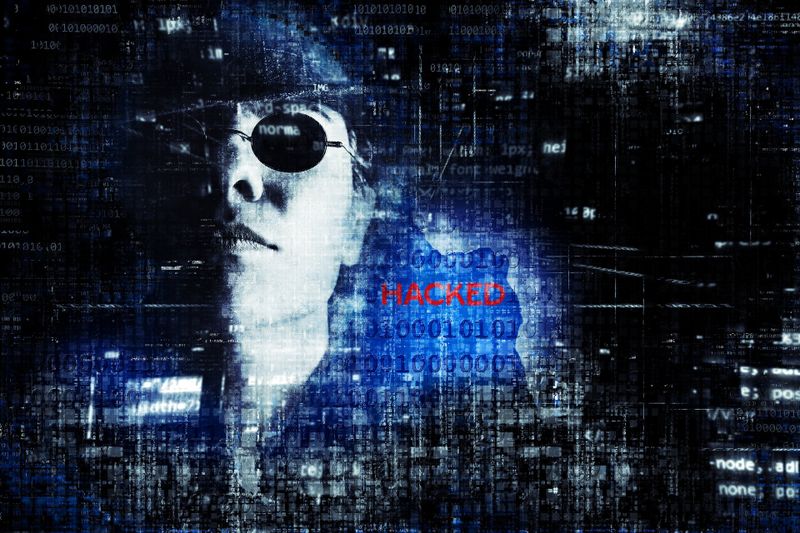 The Czech government on Tuesday gave the green light for a state of emergency exercise which will take place next month.

The drill will be headed by Czech Minister of Defence Lubomír Metnar.

However, Czech Army troops will not be involved. Rather it is an overall test of the central and individual crisis management staffs of various ministries, says defence ministry spokesman Jakub Fajnor.

“The Defence 2020 exercise is carried out by the crisis management arm of the Czech Republic…The main aim of this exercise is to practice the procedure for enacting a state of emergency to counter external threats on the strategic level.”

According to Czech News Agency information, the script of the drill will be a situation wherein one of the country’s European allies is attacked.

As a result of alliance ties, this could lead to the Czech Republic facing threats as well, especially those of a hybrid nature, such as terrorist and cyber-attacks, sabotage, disinformation campaigns and protests.

“The hybrid aspect will be key in the exercise. However, it is necessary to say that the exercise is not aimed at any particular country. The aim is to prepare staff for such a crisis situation no matter where it comes from.”

Despite the unspecified opponent, it should be noted that the Czech General Staff has clearly specified one actor who uses hybrid methods in its 2030 concept for the Czech Army: “The Russian Federation”, it states, “uses all tools of hybrid action to weaken the unity of NATO and the EU, as well as to strengthen its influence in the world.” 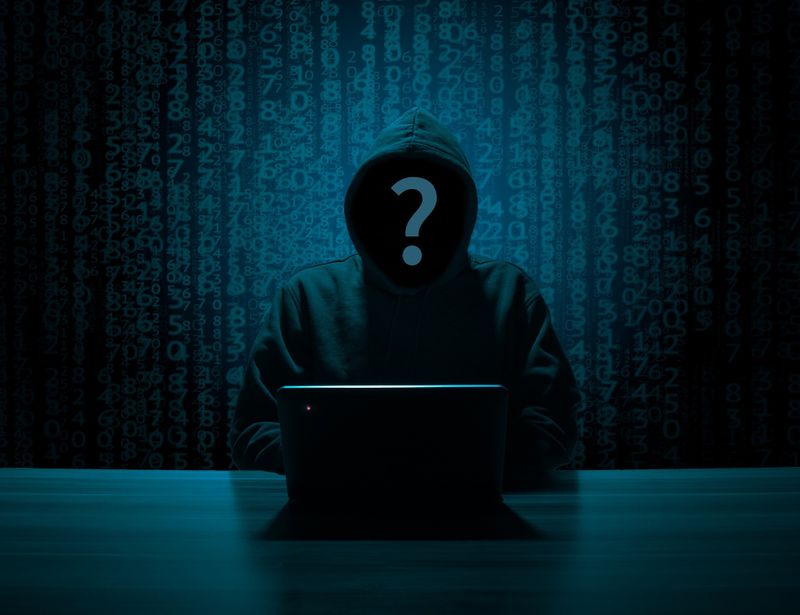 A case of state of emergency, which is enacted by Parliament, is one of the options for the country to handle a dangerous crisis situation and is the final level called before a state of war. It can lead to partial mobilisation and significantly speeds up the passing of legislation, for example by preventing the president from exercising veto power.

Conditions for calling a state of emergency include an imminent threat to the country’s sovereignty, its territorial integrity, or its democratic foundations.

Mr. Fajnor says that the Defence 2020 exercise certainly is quite unique.

“There has never been a drill for declaring a state of emergency, nor has such a state ever been enacted.

“The timing of the exercise is mainly the result of the government trying to fulfil its programme in the area of Czech defence and security policy.”

In its 2018 programme, the government pledged to advance the country’s defence capacity as regards hybrid threats, especially when it comes to cyber-attacks.

One of the promises associated with the intention was the passing of an amendment to the Military Intelligence Act.

Some experts say that amendment as drafted would give military intelligence the chance to monitor the public’s online communications.

Currently the amendment proposal is in interdepartmental proceedings.