The history of the Communist-era is filled with tales of martyrs, but few of them are as well-known and distressing as the story of Father Josef Toufar, who died on February 25, 1950. When a miracle was reported at his church in an eastern Bohemian village, the secret police tortured the priest mercilessly – and forced him to take part in a macabre video “re-enactment”. 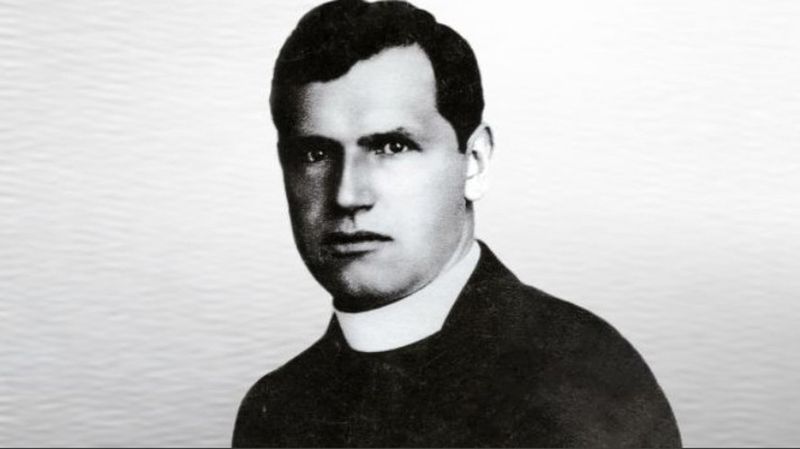 Josef Toufar, photo: ČTJosef Toufar was a latecomer to the Catholic Church. However, he had a gift for being gregarious to both the faithful and non-believers among his community, says Miloš Doležal, who recently wrote a book about his life.

“He was a very open person. In many ways he was ahead of his time as a priest. Already in 1940 he was saying that he does not make a difference between believers and unbelievers.”

Toufar had wanted to join the priesthood from an early age but grew up in a non-Christian family and so it was only at the age of 26, that he entered the first year of grammar school in order to get the state exam necessary for a theological education. 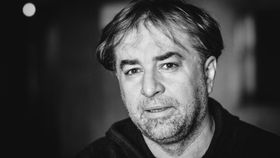 Miloš Doležal, photo: Vojtěch Havlík, ČRo Finally, in 1940, he was ordained as a priest and quickly became popular thanks to his gregarious nature, says Mr Doležal.

“First he was active in the village of Zahrádka near the town of Humpolec. Then in 1948, the Communist apparatus forced him to transfer, because he was a very much liked priest with authority. He had to move to what was considered a backwater village called Číhošť. It is here that the miracle took place on December 11, 1949.”

The Miracle of Číhošť, as it became known, was a strange incident that took place during a service Father Toufar held on Advent Sunday. While he was preaching to his flock, suddenly the top of the altar cross behind him moved three times to the left and right and slightly forward.

The priest was at first unaware of the incident, but 11 attendees witnessed the event and provided independent testimony, even when interrogated by the Communist police. When local party dignitaries began complaining a month later that Číhošť was becoming a place of pilgrimage, the procurators in Prague, who were already preparing a show trial against the Church, saw it as an example of the Vatican manipulating the masses through one of its dignitaries.

Father Toufar was caught by State Security officers posing as journalists in a rouse and quickly driven to Valdice prison.

He denied charges that he had falsely staged a miracle, but after four weeks of torture and interrogation the guards got him to sign a prepared confession. 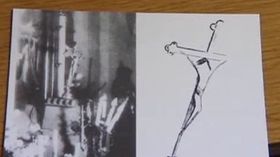 Photo: ČT24 However, that was not the end. A propaganda film “exposing” the church was set to be made and the Communists wanted to get Toufar on film, says Miloš Doležal.

“Two days before his death, when he was in a terrible state and dying, they drove him back to the church in Číhošť. They dressed him up and carried him to the pulpit as a sort of puppet in some monstrous theatre play. There he was held, possibly within some construction, filmed and directed.”

The video, which still survives, shows the priest barely aware of his surroundings, heavily beaten and missing a tooth. He died in hospital two days later on February 25, 1950.

A 13 minute propaganda film was then released to the public about the Miracle of Číhošť featuring Toufar. However, it actually ended up having the opposite effect that the Communist authors had hoped for, says Mr Doležal.

“Schoolchildren, students and workers had to go and watch the movie in the cinema and be instructed. However, the Communists then found out that the film was not working, because the viewers would laugh.

"The movie was simply so over the top in its diction and manipulation that even average people in Czechoslovakia could not believe it.”

Dumped in a mass grave in Prague’s Ďáblice cemetery shortly after his death, Father Toufar’s remains were finally exhumed and given a dignified burial in 2015. However, most of his murderers escaped justice and remained unrepentant until they died.

A new film called The Trap, which is due to premiere on Czech Television this Sunday, tells the tragic fate of the great Czech film…

A court has ruled that the last person who died in a communist jail in Czechoslovakia, Pavel Wonka, was being held unlawfully at the…